The poorest country in the world 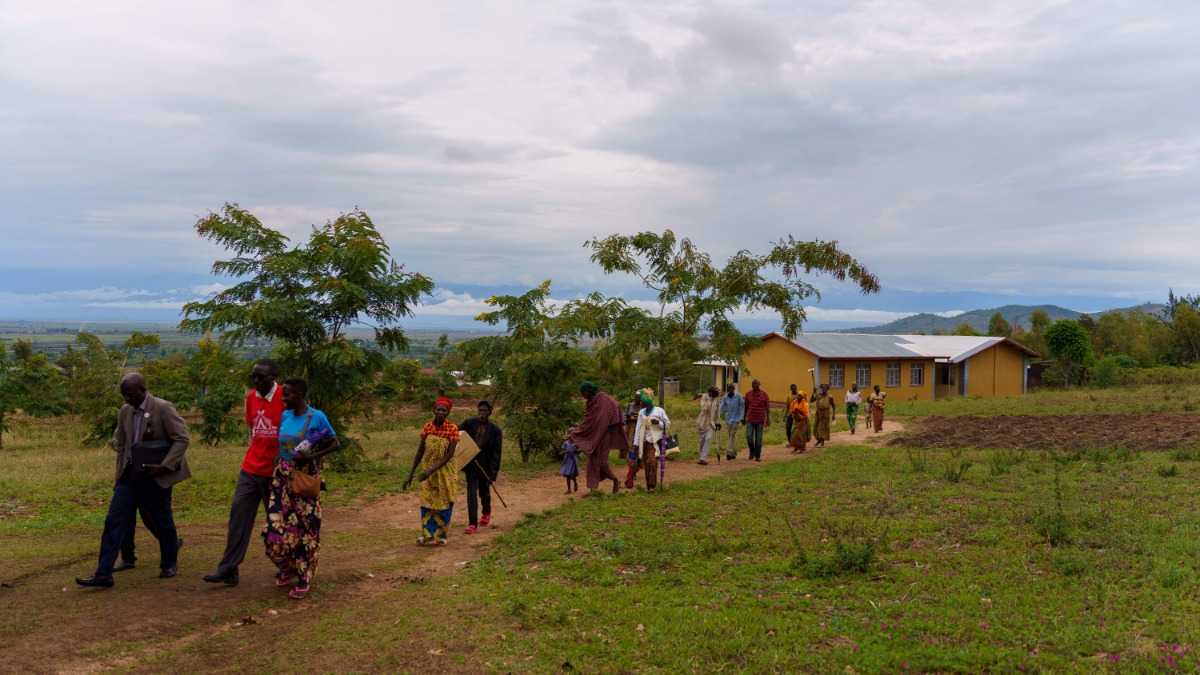 Burundi is a region near the centre of the African continent, situated between the Great Lakes and the Great Rift Valley. It’s a country that never gets much coverage in the news, because being extremely poor it seems obvious that nothing much happens there. But its history is extremely troubled, having been disputed for centuries by German, British and Belgian settlers, and constantly exposed to bloody coups. Burundi was at one time a monarchy, but is now a kind of parliamentary republic dominated by the struggle of 21 political parties, against a backdrop of poverty, corruption and instability. In a ranking of living standards around the world, Burundi ranks somewhere around 156th place, with a tendency to slowly but surely drop even lower.

Over 11 million people live on an area about ten times smaller than Romania, most of them in grinding poverty. Per capita income in this country is $270 a year. By comparison, in our country this income is $32,800, at a time when we consider that we are going through the worst economic crisis in 30 years. Also comparatively and mathematically, we could say that life in Burundi is 121 times harder than in our country. Capital magazine has declared Burundi the poorest country in the world in 2021.

Looking at these figures, even beyond the images that rarely reach us, it’s very easy to create a mental image of the living conditions and life expectancy of the people in that part of the world.

The humanitarian crisis is permanent, there are huge areas entirely without drinking water, made up of desertified areas where absolutely nothing grows. There are dozens of communities that are perfectly isolated, lacking the most basic infrastructure which would allow them to move to slightly more developed urban agglomerations. In Burundi, for most people, it is a luxury to have a change of clothes or a pair of shoes. Children feel the effects of extreme poverty the most. They are the ones who are hit the hardest, as their means of escaping their predicament are limited by an almost non-existent education system.

An Orthodox church in the middle of Africa

Burundi has not only been the territory of colonial disputes over time but also a community space open to religious conversion. In fact, as was the case throughout Africa, the first missionaries were Roman Catholics. They are the ones who began evangelising, and were soon followed by the Orthodox. A resistance movement against poverty and illiteracy grew up around these churches. It seems incredible, but somewhere in the heart of Africa there are priests who also serve in Romanian. In Buramata, Metropolitan Inochentie of Rwanda and Burundi has rallied the local community around the church, seeking to offer protection primarily to the hundreds of children in the area. His actions are trying to solve the community’s biggest problems – access to drinking water, food and clothing for the poor.

Help one person and you save the world! 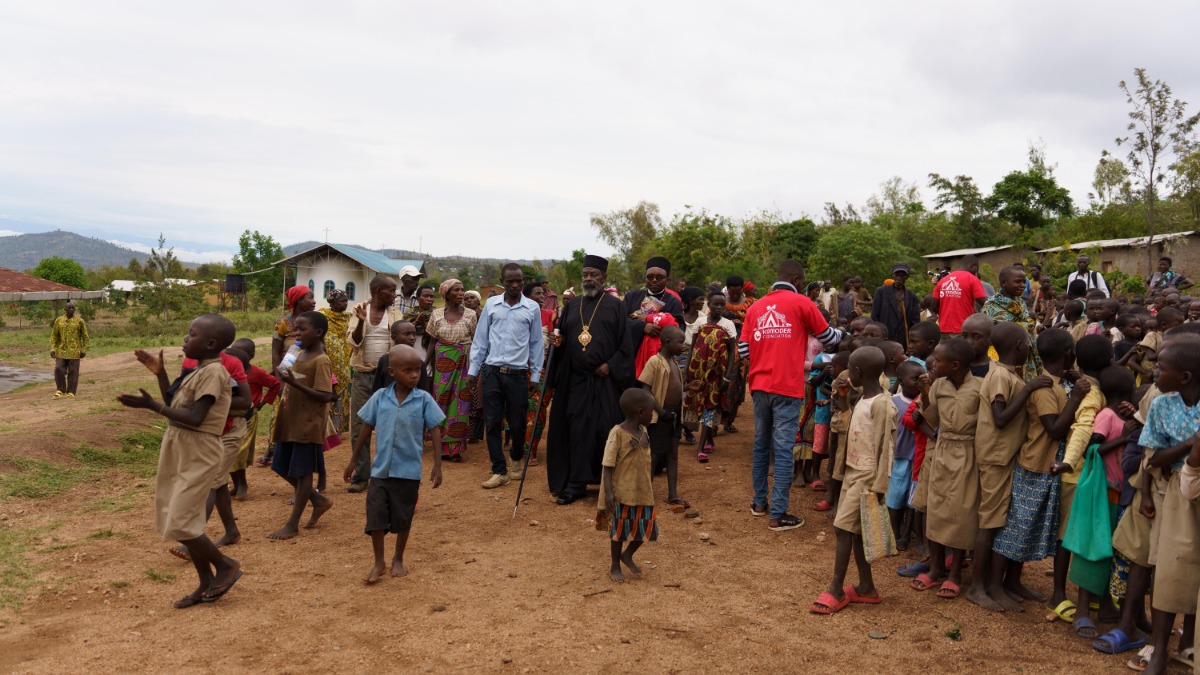 “Social actions are good in themselves, but we have to be very, very careful, because by focusing on social problems we might forget about spiritual aspects. So we have to combine both: focus on spiritual actions, but also tend to social issues. We pray so that we may be able to come to the aid of people without expecting them to take up the Orthodox faith. Otherwise, they will feel cheated.” says Metropolitan Inochentie.

A friend of the Romanians and especially of the people of Cluj, this priest has visited our city several times in an attempt to make his community’s problems known and to seek help and partners involved in building an infrastructure that will allow future generations to expect more from life.

“By helping one child, you help an entire community. In fact, in the original language it sounds something like this: ‘One by one makes a bundle’ or ‘Kamukamu’ in Ugandan, a proverb which means that the individual, the person is more important than the crowd, the mass.”

So says and believes this priest who organises a camp twice a year where he welcomes 1000 local children for two weeks, trying to educate them, clothe them and above all feed them. His mission is extremely difficult, which is why he is helped by volunteers and the Orthodox clergy of Burundi. The people’s standard of living is so low that any helping hand is more than welcome.

Komoder Foundation and the most important project of the last year 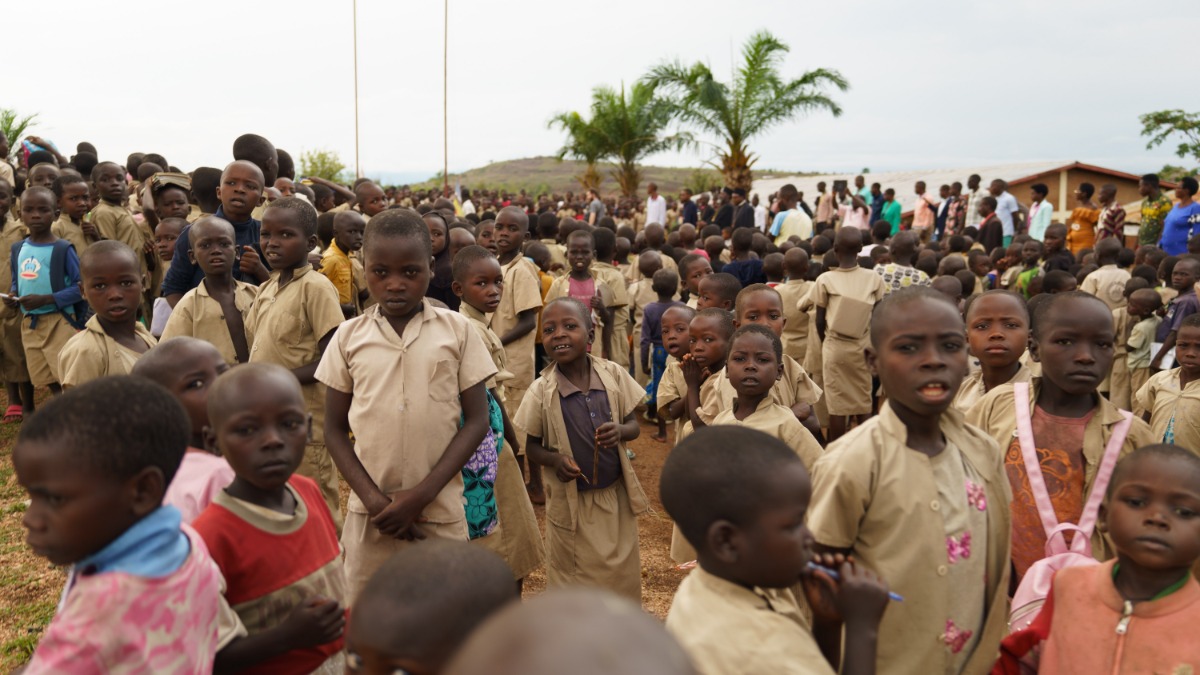 At the beginning of November, the Komoder Foundation was able to send T-shirts to all 1000 children participating in the camp of Metropolitan Inochentie, in an attempt to open a path of generosity and humanity, a path that passes through each of us, regardless of race, nationality or religious conviction. The Komoder Foundation was recently founded in 2021, running 6 humanitarian projects to help young people in need or young people affected by chronic diseases. Undoubtedly, the project in Burundi was the most complex and important, being the first in a future series for this region. The Komoder Foundation is fully supported by the company of the same name, European distributor of the leading brands of massage chairs.

In addition, the “Christ in Africa” Association is constantly carrying out humanitarian and logistical activities to help African children. By visiting https://hristosinafrica.org/ you will be able to discover the incredible stories of these people and destiny that sometimes, inexplicably, brings us together in the most difficult moments.

Your help can be material, by sending your donations to the accounts that have been opened for this purpose, or you can redirect 3.5% of your annual income tax to the Association “Christ in Africa”.

Each of us has already started looking for gifts for our loved ones. I invite you to stop for a moment, pour yourself a glass of water, look at it carefully and think about how this trivial glass could be the most beautiful gift for a child far away. 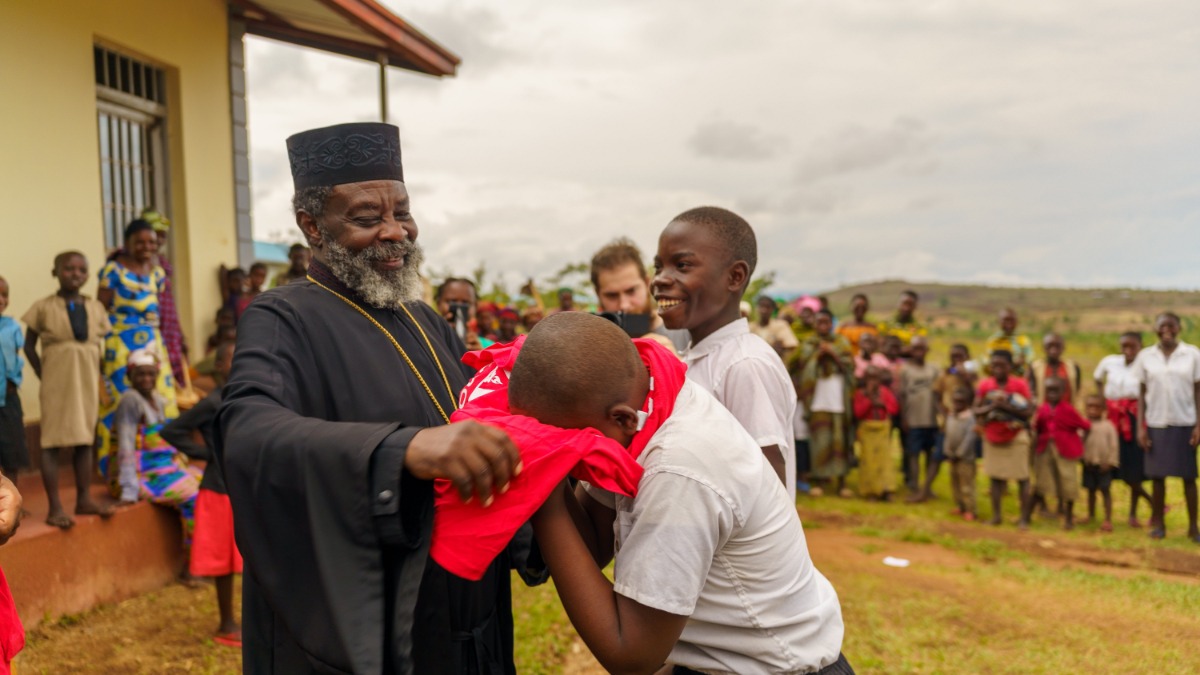 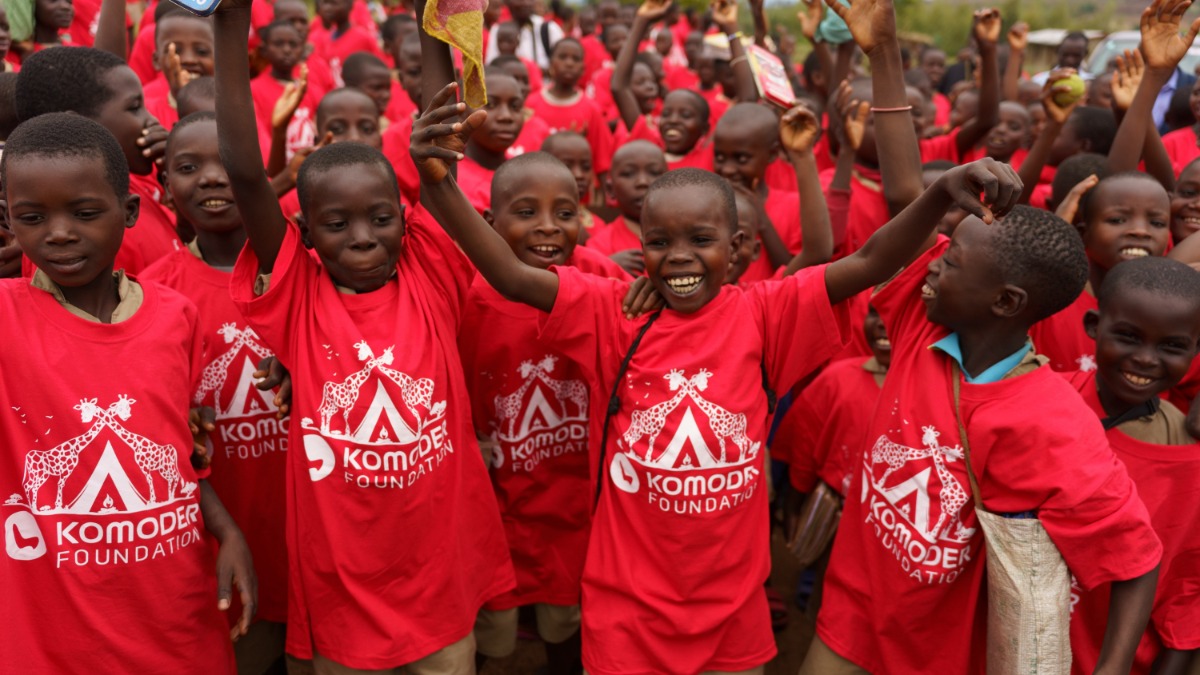 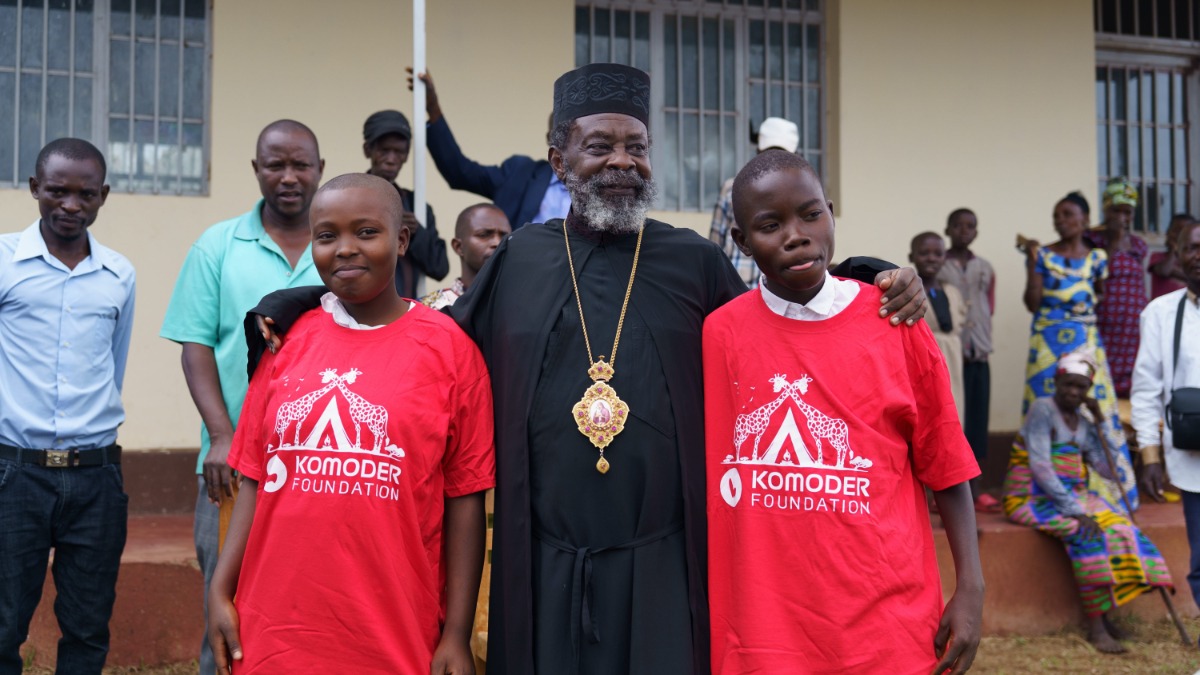 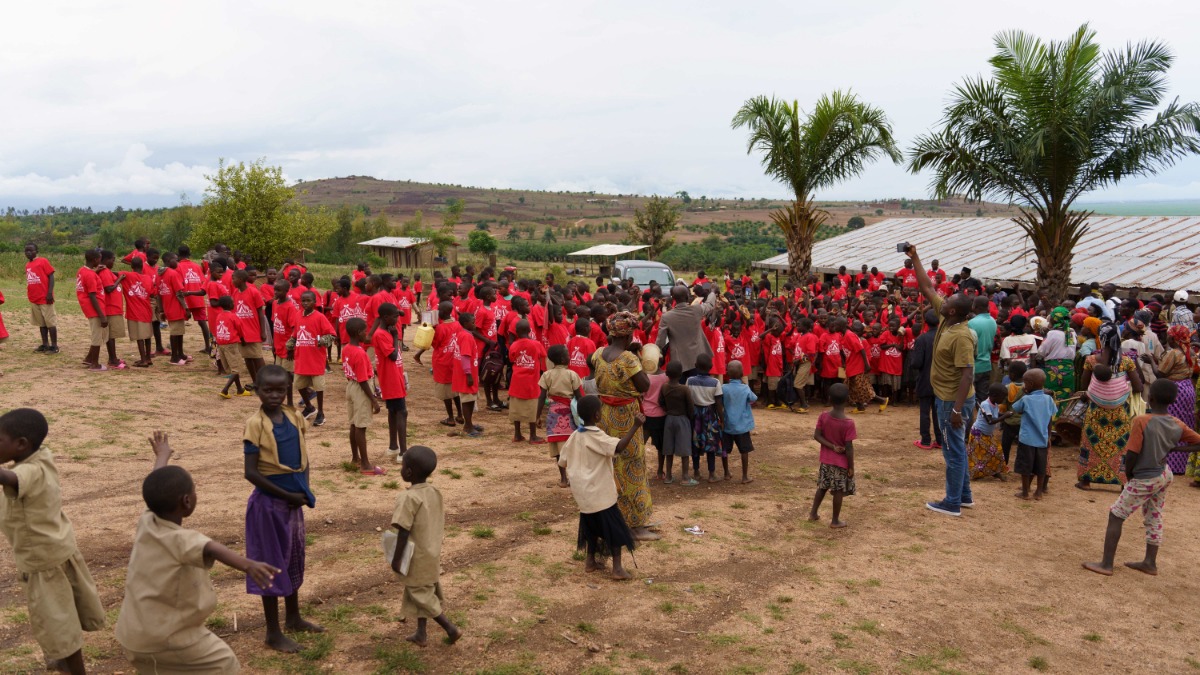 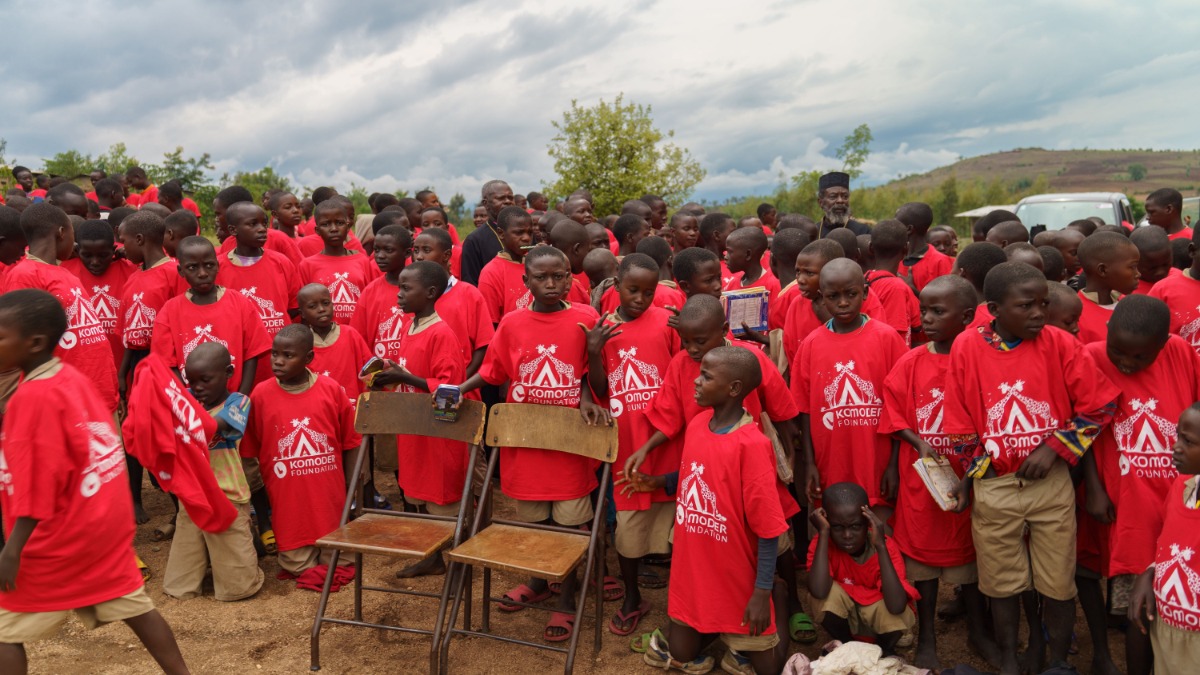 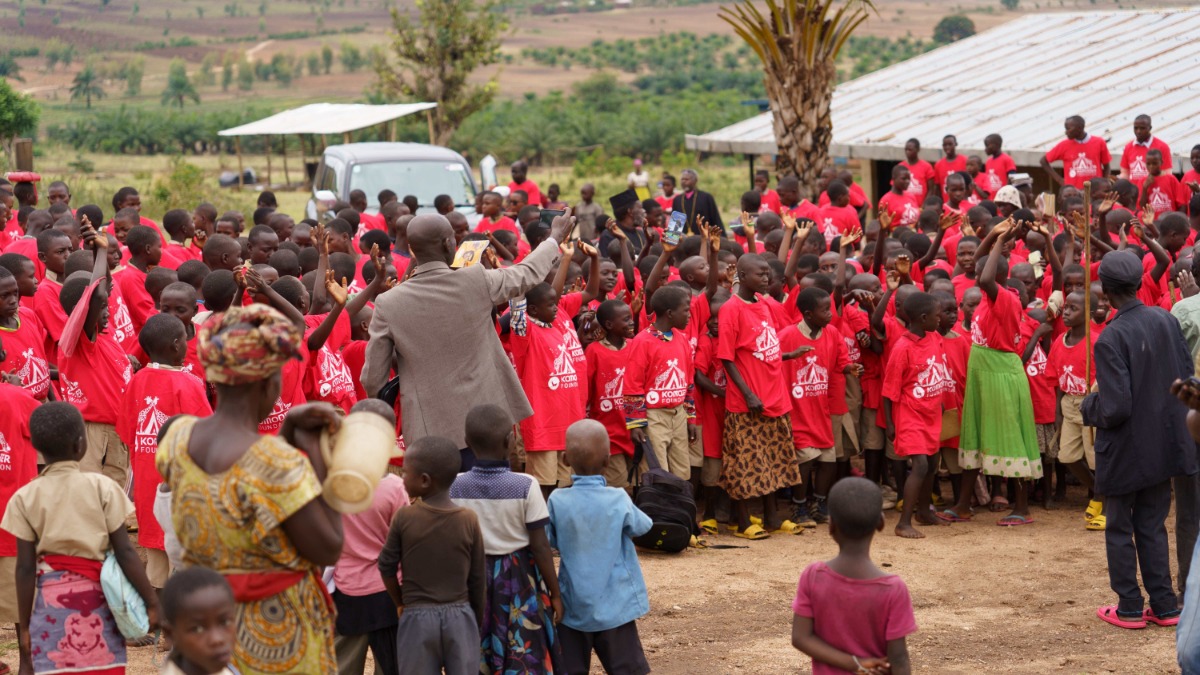 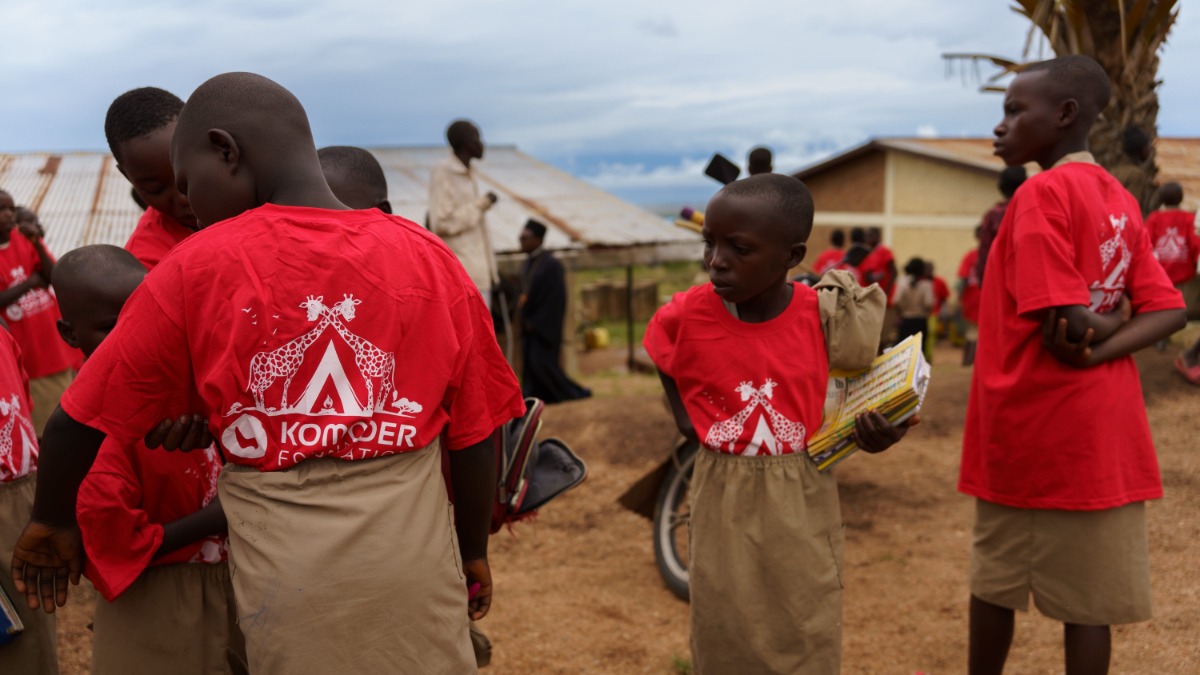 Leave your details and we will call you as soon as possible.

Please fill in the form and one of our consultant will contact you as soon as possible to identify the model of the massage chair that fits your needs. Our specialist will take into account the height and weight of the future massage chair users.